Anime is a style of Japanese film and television animation. Over time it has gained a lot of popularity among young generations. Huge Titan, also known as the giant titan from the Attack on Titan series is a fictional character. The character is known as Eren huge Titan. Interestingly, there is even a theme park made featuring the show.

The fictional character is the main protagonist of the Japanese Dark Fantasy Anime Television series. The series has already launched 4 seasons. It started in 2013 and its last season was released a year ago. In this article, we will be talking in detail about Eren Yeager, the main character of Attack on Titan.

Creation and Purpose of Huge Titan

The character was created by Hajime Isayama. The purpose behind creating Eren was to make someone whose fears and dreams were relatable to a great extent but became clashed with its darkness. The character was portrayed by Haruma Miura.

Let’s discuss briefly the purpose of Eren. Eren’s motive is to destroy the Titans. He joined the military and later Survey Corps to fight the Titans. Eren became the attack, Titan, after killing a large number of Titans.

The huge Titan is also known as Eren Jaeger. He lives in Shiganshina District along with his parents. He resembled his mother and was very attached to her. Eren has been portrayed in the show having various forms. Firstly, his original form is the human form with which he is born. Apart from that, he has 3 other forms that he inherited by killing the Titans and other sources.

Below we have listed the details of each of his forms:

Eren is a muscular boy with a strong build. He stands on average height and has a long rounded face. He has gray eyes and short black hair. He grew his hair later till shoulder length.

When Eren’s form changed to the Attack Titan, his physical features were altered extremely. High height increases by 15 meters after he takes the form of the Attack Titan. His hair grows long, and he is gifted with an elongated tongue and ears.

His nose becomes a hooked one with his eyes going deep into his sockets. Eren’s teeth become exposed as his jaws quench with his mouth. Overall he is physically fitter and more muscular than his human form.

In this form, Eren was taller than the other forms he experienced. This form made him look quite unusual because of the strange formation of his physical attributes. His ribcage becomes greatly enlarged in this form. Apart from that, his backbone also grows.

His legs remain the same size as before making them quite unusually smaller in comparison with his other features. His head is strangely deformed as his hair is long and he has elongated ears. There aren’t any cheeks on his face.

In the show, it is shown that primarily his head is decapitated by Ymir. Later it was rejoined by Ymir’s power.

Eren was quite short in this form as compared to the other Titan forms. He was only 4 meters tall. He had short hair and a lipless mouth that exposed his teeth. He had a big head with elongated ears. Overall he had a muscular build.

Read also: How Old Is Ankha From Animal Crossing? Get Info Here!

Reasons for Hatred towards Titans

Eren lived with his parents happily until the Fall of Wall Maria. At that moment of chaos, he witnessed his mother getting eaten by a Titan. Eren was too young to act at that time, but he swore to finish all of the Titans and avenge the death of her mother.

After the fall, his father Grisha Yeager found him and handed him over the key to the basement. The key was to unlock the long-lost memories of Grisha. Eren was given the task to claim Wall Maria back from its enemies.

To make Eren compatible with the other Titans and make him a fair competition, he was injected with the Titan serum. The serum made him unbelievably strong. In the year 847, Eren joined Training Corps along with two other men. Later, he joined the Survey Corps that were directly related to the mission to attack the Titans.

He eventually found the basement and used the key to unlock the memories of his father. The memories left him baffled as he got to learn the truth about the Titans. He was clear in his head now to track who the real enemy was.

He decided to kill the real enemy and avenge the death of her mother. Eren possessed the power of 3 Titans. He got the Attack Titan and Founding Titan powers from his father. He got the Hammer Titan power from Lara after he ate her during the raid on Liberio.

Interesting Facts about the Huge Titan 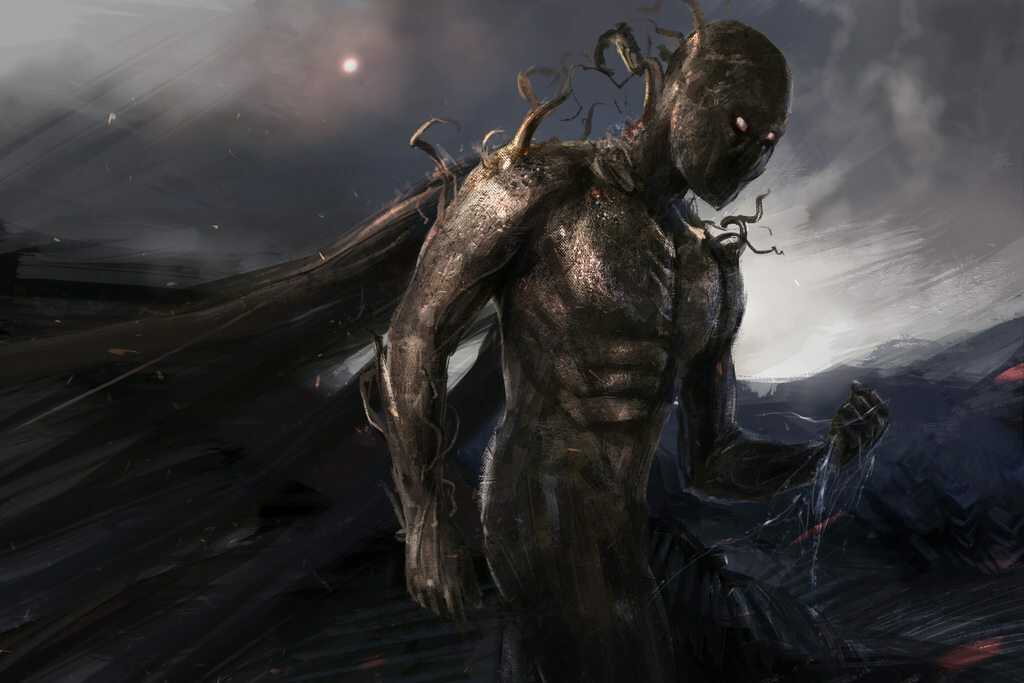 That’s all the information about the huge Titan. We hope that you enjoyed reading about it.

Have a great day!

How Old Is Ankha From Animal Crossing? Get Info Here!

How A Chartered Professional Accountant Can Benefit Your Business?